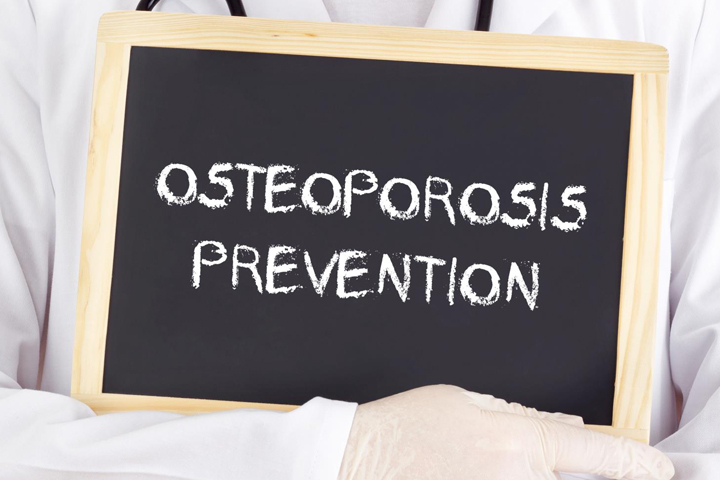 The following is written by Professor Moira O’Brien, who became involved with treating athletes with eating disorders, as they were developing injuries, including stress fractures.

Eating disorders are psychological disorders that can affect many aspects of a person’s daily life. It can affect their behaviour concerning food and they can become irrational and have no grey area, it is either black or white. Physically they will become thinner but, in their eyes, they do not see this weight loss, they see themselves as still being overweight. When a person’s behaviour becomes distorted, this can cause emotional distress, which can increase their anxiety and negative behaviours.

Eating disorders are self-destructive coping mechanisms for those who develop them, as the person can control how much they eat, whereas they may not be able to control other aspects of their life. Therefore food is not actually the primary issue, it is how the person deals with their emotional distress.

There has been a marked increase in eating disorders in both the public and in athletes, with serious consequences including premature death. Anorexia nervosa is 30 times more likely to occur in first degree relatives of sufferers than the general population.

Individuals with eating disorders strive for perfection; have a marked preoccupation with food, a distorted body image and fear of gaining weight or becoming fat, despite being at least 15% below their ideal body mass and they often suffer from depression.

In pre-pubertal children, growth may be affected as well as delayed sexual development. The youngest child I have treated was 8 years of age and stopped eating because she was called fat in the playground, even thought she was a normal weight.

The menstrual cycle is affected in females and in men there is usually a loss of libido. Frequent dieting and excessive exercise with inadequate calories, is associated with poor nutrition. They may also have insufficient first-class proteins, inadequate fluid intake, low vitamin D, calcium, and iron, which will result in bone loss and osteoporotic fractures (broken bones due to bone loss).

Anorexia Nervosa is an eating disorder that involves a person restricting their food intake, resulting in them becoming underweight. Those affected usually develop an intense fear of gaining weight, which is why force feeding an anorexic usually increases anxiety instead of reducing it. Over exercising is common is people with eating disorders, to prevent themselves putting on weight, and compulsive behaviours can develop.

Bulimia Nervosa is an eating disorder which involves a person binge eating, followed by self-induced vomiting, using diuretics, laxatives, diet suppressants or excessive exercising to keep weight off. Like Anorexia they have a fear of gaining weight and find themselves in a cycle of restricting food, bingeing on food followed by purging. Self-esteem is an issue, but they usually portray being very positive, capable and in control, when they are self-loathing, and not in control. Most people with bulimia nervosa are a normal weight, which is why it often goes undiagnosed.

Anorexia and Bulimia may occur singly or combined.

There must be a multidisciplinary approach. The cause of what is upsetting them that triggered the disorder must be found and addressed. The treatment must be individualized. It is essential to explain how serious the condition is and how it will affect their overall health and quality of life and the increased risk of fracture and change in body shape. Eating disorders are body image diseases, therefore encouraging those at risk or who have developed an eating disorder to get a DXA scan done, should be a priority. The reason being that when a person is shown how the bones in the spine will collapse, a hump will develop, followed by a pot belly and these changes are not reversable, can have a very positive effect on those affected seeking help for their eating disorder, as it is their decision and they need to be in control.

We use cookies on our website to give you the most relevant experience by remembering your preferences and repeat visits. By clicking “Accept”, you consent to the use of ALL the cookies.
Cookie settingsACCEPT
Manage consent

This website uses cookies to improve your experience while you navigate through the website. Out of these, the cookies that are categorized as necessary are stored on your browser as they are essential for the working of basic functionalities of the website. We also use third-party cookies that help us analyze and understand how you use this website. These cookies will be stored in your browser only with your consent. You also have the option to opt-out of these cookies. But opting out of some of these cookies may affect your browsing experience.
Necessary Always Enabled
Necessary cookies are absolutely essential for the website to function properly. These cookies ensure basic functionalities and security features of the website, anonymously.
Functional
Functional cookies help to perform certain functionalities like sharing the content of the website on social media platforms, collect feedbacks, and other third-party features.
Performance
Performance cookies are used to understand and analyze the key performance indexes of the website which helps in delivering a better user experience for the visitors.
Analytics
Analytical cookies are used to understand how visitors interact with the website. These cookies help provide information on metrics the number of visitors, bounce rate, traffic source, etc.
Advertisement
Advertisement cookies are used to provide visitors with relevant ads and marketing campaigns. These cookies track visitors across websites and collect information to provide customized ads.
Others
Other uncategorized cookies are those that are being analyzed and have not been classified into a category as yet.
SAVE & ACCEPT
Powered by